Home » What are Myths and Legends?

What are Myths and Legends? 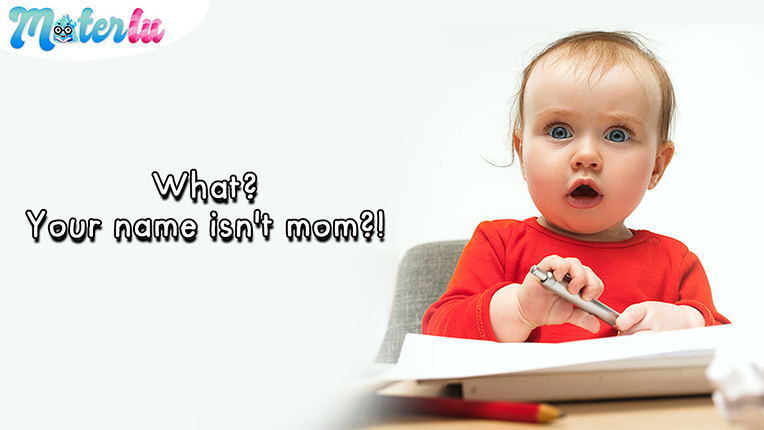 Myths and legends are mostly narratives from oral tradition that have crossed centuries, so accessing them is to establish a connection with a past time and with the knowledge of orality. They connect children to generations and worlds before them.

For literature, myths and legends are a textual genre. For anthropologists and historians – because they are expressions of a way of seeing the world – they are sources for studying the societies that created them.

For those who work with children’s literature, they are artistic and cultural manifestations that should be part of everyone’s reading path, but especially that of children and young people, as they expand their repertoire of references that have sustained humanity since its beginnings. Knowing Plato’s myth of the cave, the legend of the pink River dolphin, the Japanese creation myth, the Maasai myth of the origin of life and death, the Russian legend of the Matryoshka – among others – is an important path when we think of diversity and creativity. Access to multiple narratives exposes various ways of thinking and morals, providing the identification of the world in its plurality.

What is the difference between myths and legends?

Both words carry A sense of narrative, of telling something special, because they referred to inexplicable events – like the action of nature – or OF extraordinary people – like saints. What have we discovered?

Currently, the terms myth and legend are often used equivalently, but they were created in distant times, from different languages and for different purposes. The oldest is the term myth. Originating in Ancient Greece, the word mythos had many meanings, but fundamentally it was a ‘speech’ or a ‘message’. The word legend, on the other hand, derives from medieval Latin, from the word ‘’legenda’’, which referred to the ‘life of the saints’.

We can see therefore, that when they were created, they did not bring the current sense of contrasting with the truth, also because these two words did not have science as a basis for truth, but religiosity. Humanity has always strived to explain the world and the paths to do so have been many, all including the power of imagination. Both words of Greek and Latin origin brought imaginary narratives, but neither of them was perceived as a lie, on the contrary, the messages they brought served as guidance for living in the world.

When scientific thought became the reference of truth, such narratives changed their value, being presented as false explanations. The societies that used them to explain the world (such as the indigenous peoples of the Americas) were seen as inferior and the groups that did so within European society itself (where the idea of scientific truth was developed) came to be seen as ignorant, stuck in their beliefs.

This magic of life is undone by objectivity and pragmatism, stuck in the ‘have to’ of everyday life. But it is not lost forever. Personalized books with a world of different wonderful stories like ours in Materlu are available to anyone who allows themselves time for observation, strangeness, and wonder. We know this, because it is great to find the hidden poetry of a word, an image, a song, that allows us to look  at the world with other eyes and, for an instant, we recover the surprise and the pleasure of a baby.

Mothers often play hide and seek with their babies and we can see the surprise and pleasure they cause in children, but these feelings are spread over countless other moments in children’s lives, because they result from discovering the world: when they fit things together by themselves, when they discover sounds, when they learn to turn lights on and off, simple things that we adults naturalise and fail to notice or value.

Words are a powerful example. After we learn to speak, read, and write, the rule is to make use of them without thinking. We don’t ask ourselves where or how they came from or if they have always been like that. But the best way to think about myths and legends is precisely to remember that words were invented in a particular time and space to express the thoughts of a group and that their use by subsequent generations carried the different experiences that were subsequently lived.

Are we going to be enchanted by the imagination factory that questions are? Look with strangeness at what seems obvious and allow ourselves to experience the surprise and pleasure of babies?

Myths and legends are references of memory and identity and, by recognition or contrast, help us to understand who we are. They connect children and young people with each other and connect them with other times and other ways of seeing the world.