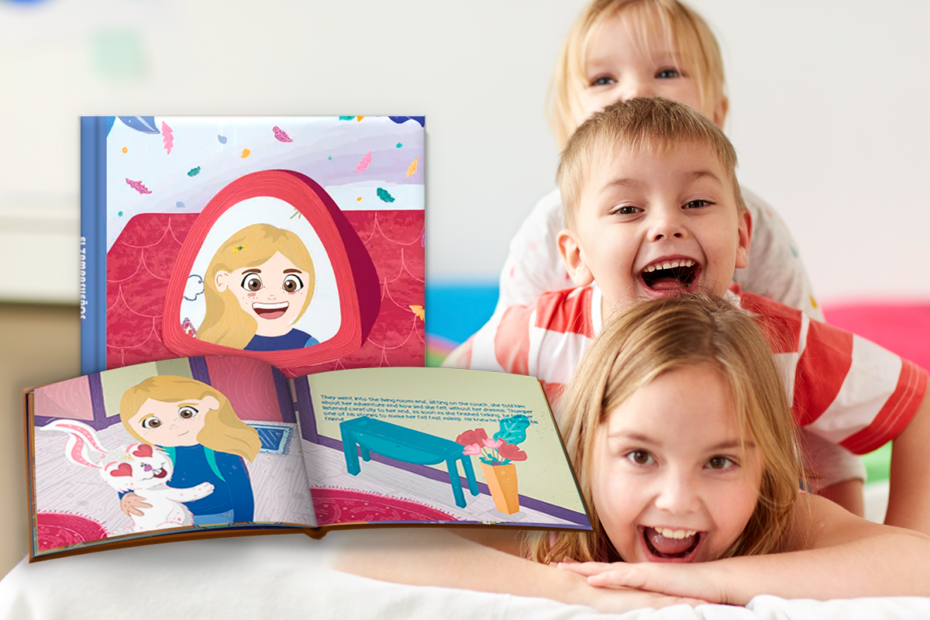 Communion is a very important event for the Christian community as it represents the first gift of sanctified bread and wine at a religious mass to someone who has been baptized. Communion, also known as the “Eucharist,” is a celebration of the last supper Christ had with his disciples before his crucifixion. Communion, as indicated by its name, represents the communion between Christ and his followers. During the communion, believers express their will to offer themselves to him, their devotion to the Church and to live accompanied by Jesus Christ. This communion is expressed by consuming the host, also known as the “body of Christ”, and a glass of wine which represents the blood of Christ. In carrying out this act, by having consumed a part of him, Christians believe that Christ will present himself to them. Communion can be taken as many times as the faithful desire, but the Church calls for it to be taken at least once a year at Easter time. Passover refers to a “passage”, originating from the Jewish holiday that celebrates the passage through the Red Sea made by the Jews after liberation from Egypt. In turn, Jesus’ resurrection represents the passage between death and life. In essence, from a Christian point of view Easter is the most important holiday, and it is also the oldest. At Easter, Christians celebrate the resurrection of Christ, his victory over death, and his phoenix-like rebirth. A Paschal candle is lit on Easter Sunday which lasts until Pentecost Sunday and represents the presence of Christ. Churches are decorated in white and gold, symbolic of joy and light. The Easter meal often consists of fish-based stews because of meat being prohibited. “Vigil” pasties and sweet dishes similar to French toast and bread pudding are also very typical at this time.

There is no specific age as to when one can receive Communion for the first time as it depends on the religious status and the will of every individual. In general, Communion takes place during childhood, but rarely before the age of 6. In order to take their Communion, children must have a good understanding of the meaning behind the mass, have studied catechesis and the life of Christ. This is why Communion is more significant during the Easter period. In addition, children must be mentally prepared for the event as it should be their decision and they will have to practise giving a speech and the ceremony itself.

These days, Communion is very much associated with the gifts that accompany it. Children tend to receive money, jewellery and even video games. They also receive religious gifts such as statues and books about the life of Christ or about the Church. Nevertheless, we know all too well how difficult it can be to find the perfect gift. And the most difficult thing is finding a gift that is just right for the child celebrating their Communion. That’s where Materlu comes in. We help you to give something that is unique and personalised for a day as special as this one. Thanks to Materlu, you can personalise a book for the child in question by choosing a story that deals with topics that he or she is passionate about. What’s more, you can customise the story so that the protagonist is the child you’re creating a gift for. By doing this, your child will be much more invested in the story! Materlu allows you to choose the name of the character, the colour of their eyes and hair, skin tone, and their hairstyle. You can also add accessories such as glasses or earrings. Materlu’s personalised books are an original gift for this kind of event as they are a relatively new concept, meaning that few children are in possession of them. This gift is perfect for your child who, already feeling like a king or queen on that special day, will feel even more special featuring in their own book. These customised books are also original gifts due to the fact that some are designed for a singular child, whereas others have been created so that you can add one or several family members alongside the protagonist, such as the parents, grandparents or even their best friend. As a result, the child will associate the story with a family member who was present on the day of the Communion, perhaps the person that gave them the book, or one of the siblings or cousins they shared the experience with. In addition, these books can feature a dedication that reminds them just how much you love them and also a photo related to the story or that will remind them of an unforgettable moment you shared together.