Home » The Different Stages of Reading in Childhood

The Different Stages of Reading in Childhood 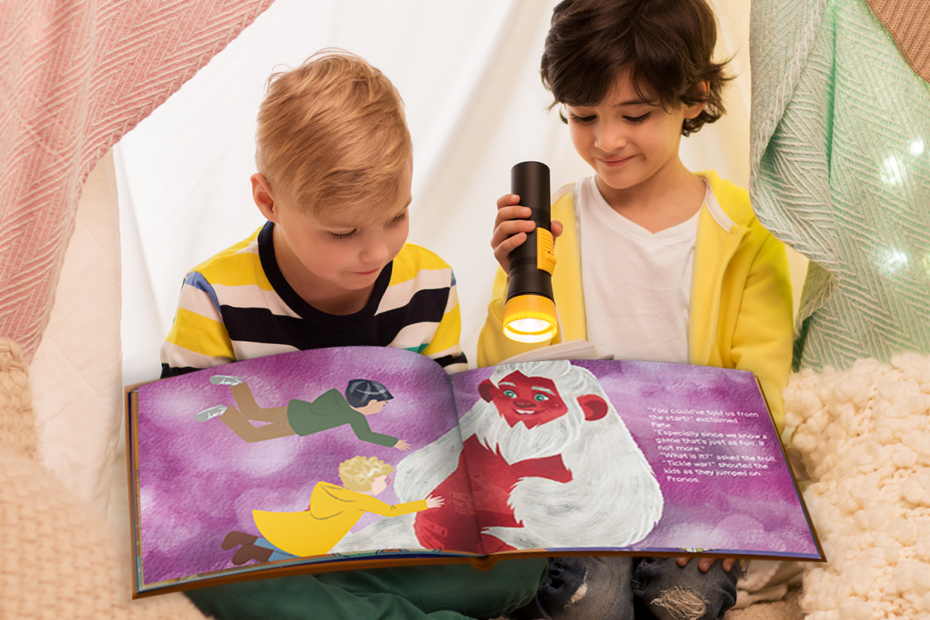 Learning to read is a long process that is usually introduced in the first year of primary school and the skill is gradually developed throughout the year. Reading is a personal challenge that rests largely on the abilities of each individual; some find it easier, and others may face learning or language disabilities which delay development. For this reason, personalised children’s books are a great alternative. Reading is a process that should develop progressively and requires several stages.

By reading, children learn to identify sounds and syllables before they are able to put them together to form a word. Later, they make the link between what they are saying and the way it is written. The alphabet, one of the first things they learn at school, helps them to join the letters within a word and they come to realise that the same letter can be used in two different sounds or that the same sound can be written in different ways depending on the word. A sound knowledge of the alphabet is essential to be able to successfully begin the reading process and to prevent the child from confusing sounds with syllables, which leads to mistakes and confusion when learning to read. After this, they have to be able to put the syllables together before they can actually recognise the words. Once all of the aforementioned stages have been carried out and assimilated, the child will be able to understand the texts.

Children’s learning to read takes place according to three stages that incorporate the stages listed above. They are the logographic phase, the phonological phase and the orthographic phase.

The logographic phase corresponds to the child’s first contact with writing in their early years. The child cannot yet read and has a very limited level of language and vocabulary. They identify words and phrases as they would an object or a drawing, focussing on colours, sizing of the letters and their shape, and word length.

The phonological stage takes place during the first year of primary education and is a key part of learning to read since it is during this stage that the child links letters to syllables and syllables to words. During the phonological phase, the child uses analogy to establish a link between new words and ones they already know in order to create similarities and to be able to memorise them better. Throughout this phase, the child is aided by learning to write and can therefore compare the pronunciation of the word and the way it is written in order to later recognise it more quickly when reading it.

The orthographic phase is the last stage of the reading process, during which the child is able to identify words thanks to the two previous stages. The child pictures the word, recognises it and understands it. This process becomes faster and more efficient as the child continues to read. Later, as they get older, they are better able to assimilate this “photographic” process, which makes reading much faster. The brain starts to do the process of its own accord and so the child forgets the process of deciphering syllables formed by letters in the words and having to assemble them to create a word in order to be able to read it. The aim of this stage is to create a kind of a mental dictionary for each child so that they can recognise words almost instantly when they see them in a text.

In short, reading is determined by the correspondence between a letter or a group of letters and a sound. Reading is the result of two skills that involve identifying a word or phrase and understanding the information in a given language. These two skills go hand in hand for making a good reader.

The advantage of customisable books is that you can choose a story that your child will connect with or that deals with a topic that they are interested in. What’s more, you can customise the protagonist according to your child and their appearance by choosing eye and hair colour, a hairstyle and the inclusion of their name. In addition, you can customise companions in stories featuring several characters so that your child goes on an adventure with a friend or a family member. In doing so, your child can identify with the story and will be even more focused when reading it.